The caring and experienced professionals at Foster Funeral Home & Crematory are here to support you through this difficult time. We offer a range of personalized services to suit your family’s wishes and requirements. You can count on us to help you plan a personal, lasting tribute to your loved one. And we’ll carefully guide you through the many decisions that must be made during this challenging time.

You are welcome to call us at any time of the day, any day of the week, for immediate assistance. Or, visit our funeral home in person at your convenience. We also provide a wealth of information here on our web site so you can learn more from the privacy of your own home.

Foster Funeral Home & Crematory was originally called Foster & Durgeloh Funeral Home founded by Ralph Foster & David Durgeloh, Jr. Family owned and run, our funeral home was incorporated in 1999 under the Confederated Salish & Kootenai Tribes. The facilities are located at 216 Project Drive in St. Ignatius, Montana where we serve the entire Flathead Reservation which includes Lake, Sanders & a portion of Missoula counties. In 2003, David Durgeloh sold his portion to the Fosters so that he could pursue a teaching career. In 2008, the business was reincorporated and the name was changed to Foster Funeral Homes & Crematory because we also had a branch in Browning, MT to serve the Blackfeet Reservation which was sold to the Spotted Eagles.

Our facility is a full services facility that is currently expanding. Approaching 120 years old, the main portion of our building is one of the few buildings left standing from the era prior to the Reservation’s homesteading days. Built around 1890 for the doctor as provided by the Hellgate Treaty, it has served as a doctor’s office, as a residence for the head of the irrigation project next door, as a residence for merchants from the Beckwith Mercantile, a boarding house, an orphanage, a doctors office again, then a rental that has seen the Jones, the Twichels, the Seery’s, the Goberts, the McDonald’s, the Trahan’s and the Morigeau’s all living in it before it fell into disrepair. In the 1990’s it was purchased by the Rose’s and restoration was started after a fire from the former music room building next door caused the structure’s exterior to catch fire. Since that time, many things have been updated such as the old porcelain & copper electrical wiring and the outdoor plumbing that froze every year but the original portion of the building has been left in much the same manner it was built.

In a building that is filled with memories and some believe a possible ghost or two, the old portion still has uneven wood floors, antique piano windows and probably not a straight wall in it so a new portion was added. When done, it will have a larger chapel, a better selection area and offices all on one level, a crematory retort and be ADA compliant.

Being one of the few Native American owned and operated funeral homes in United States, we serve all people in need regardless of their race or faith. However, because we have ties to the Salish, Pend Oreille & Kootenai Reservation we serve a large portion of the tribal members. With the staff’s experience of over 30 years as a licensed mortician we are also familiar to the needs of the non native population whether it is the recent addition of local Amish & Anabaptist population and recent retirees to the area or the longstanding homesteading families that also call this area home.

Caring, compassionate and affordable, the staff and ownership of the funeral home have the best interest of the families it serves truly at heart. 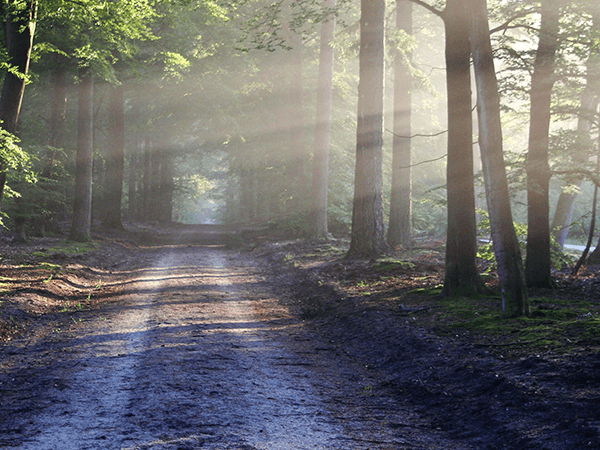