2.  Funeral Mass is the central liturgical celebration for the deceased. The Christian community reaffirms in sign and symbol, word, and gesture that through baptism we share in Christ's death and resurrection, and look forward to the day when we will be raised up and united in the kingdom of light and peace.

3.  The funeral rites conclude with the rite of committal.

4.  Optional Rites; Though secondary, these rites are helpful in accompanying the mourners at times of the transition and through the various stages of facing the reality of death.

5.  Cremation; The Catholic Church permits cremation unless it is evident that cremation was chosen for anti-Christian motives. When cremation is chosen one of the following options is chosen: 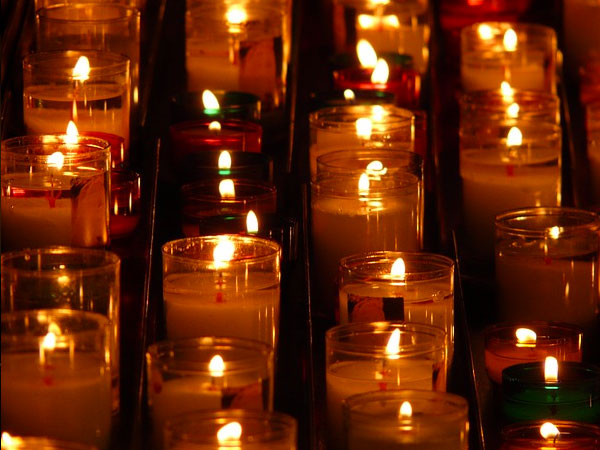